A very rare item by a good maker that has not been restored or over painted or cleaned. 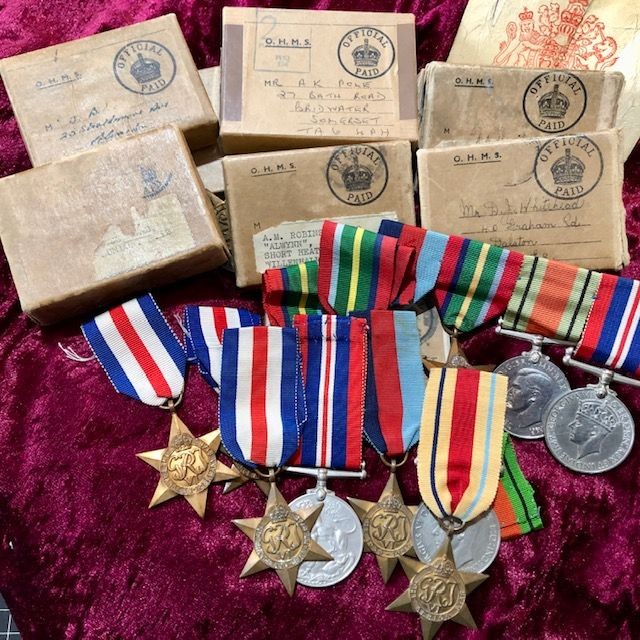 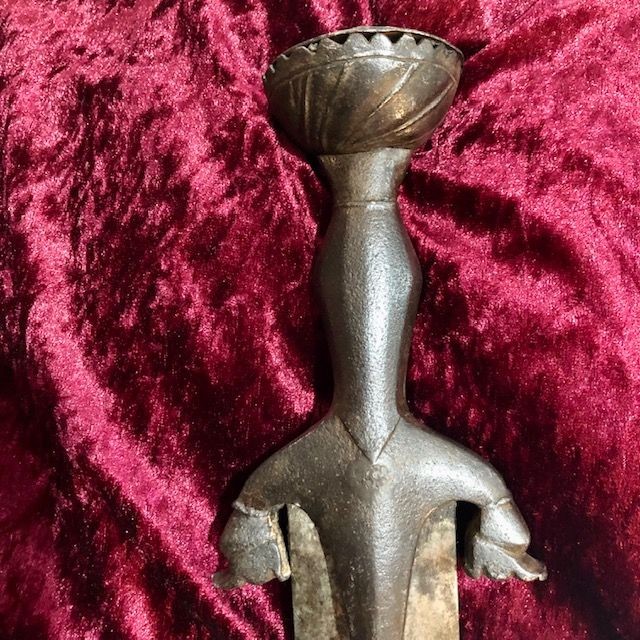 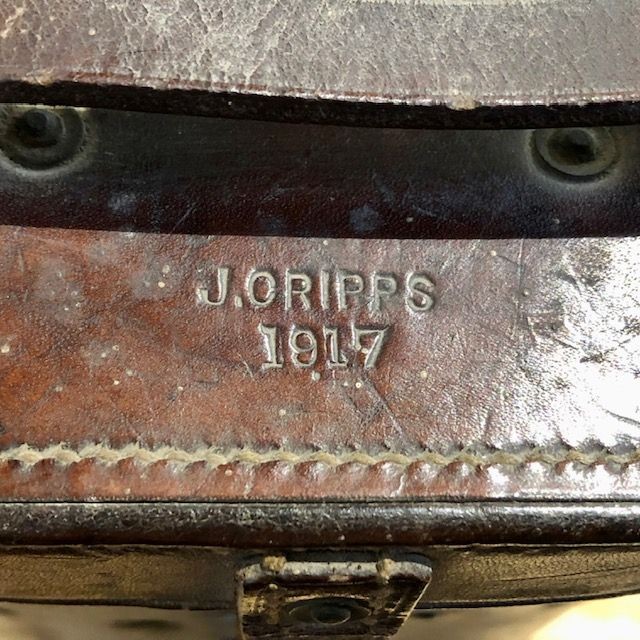 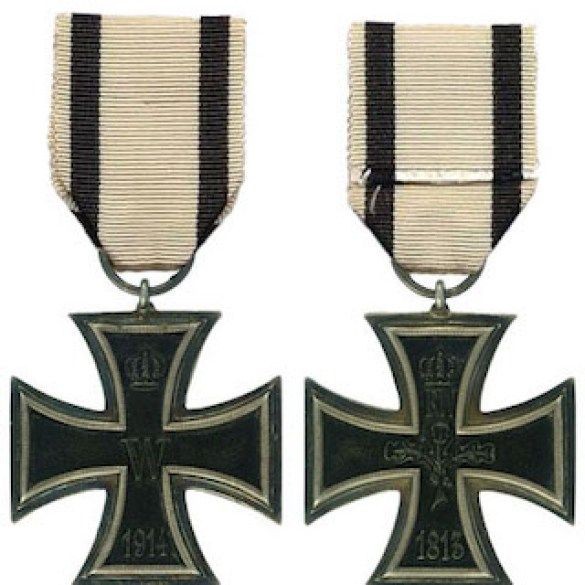 ***New In*** Very Rare Original Iron Cross 2nd Class - 1914 Non-combatant with Original Ribbon.
1914 Iron Crosses issued to non-combatants used a reverse-coloured ribbon scheme and are very rare. During the wars of 1813 and 1870 the Iron Cross 2nd class was awarded on a white ribbon to deserving 'non-combatants'. This included doctors, members ...
Read More 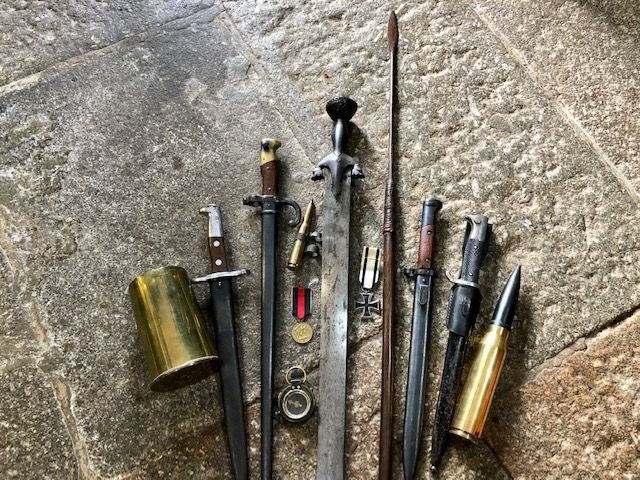 ***New In***
All fresh in this morning a small collection of really nice items.   Be quick as some have already sold today!  - Zulu Spear - Various bayonets - Medals -Shell cases including a Falklands Argentinian example - WW1 Compass...
Read More 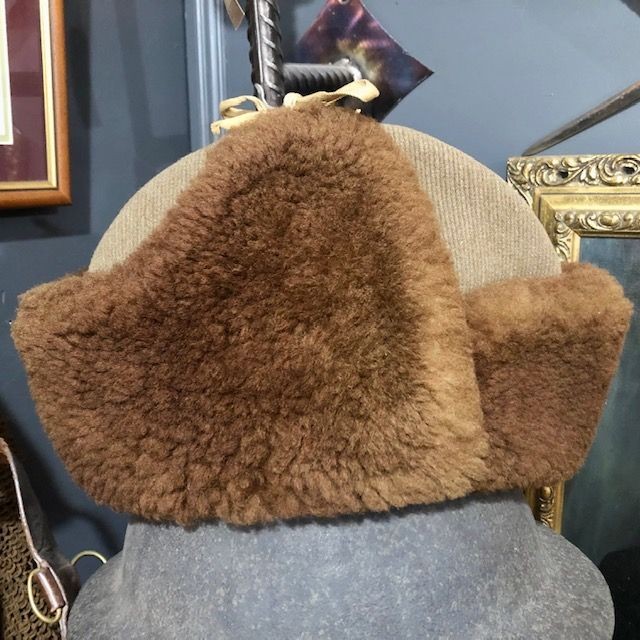 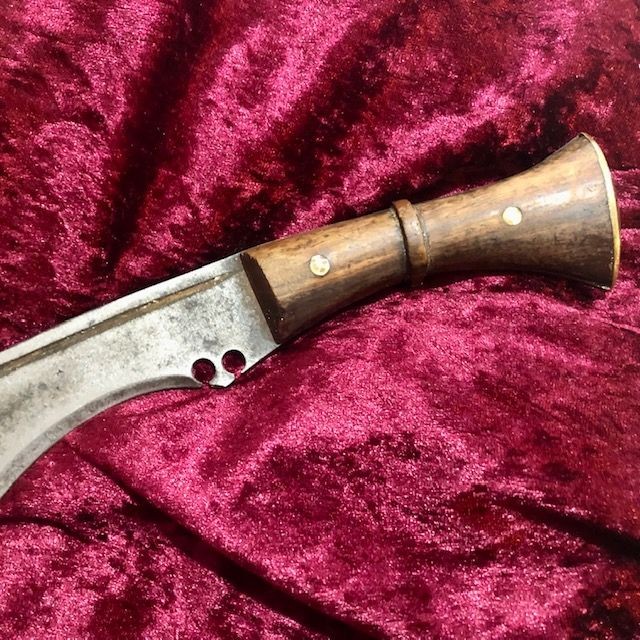 ***NOW SOLD***WW2 Chindit Owned Items.
The name and regiment of the Chindit will be given to the purchaser. All of these items were purchased directly for the son of the Chindit. ...
Read More 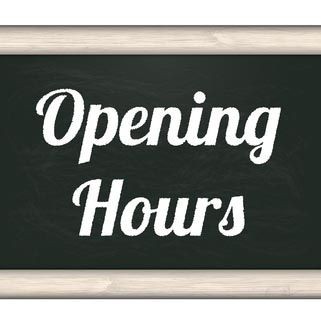