The Arditi (from the Italian verb ardire, lit. 'to dare", and translates as "The Daring [Ones]") was the name adopted by Royal Italian Army elite special force of World War I. They were the first modern shock troops and have been defined "the most feared corps by opposing armies. 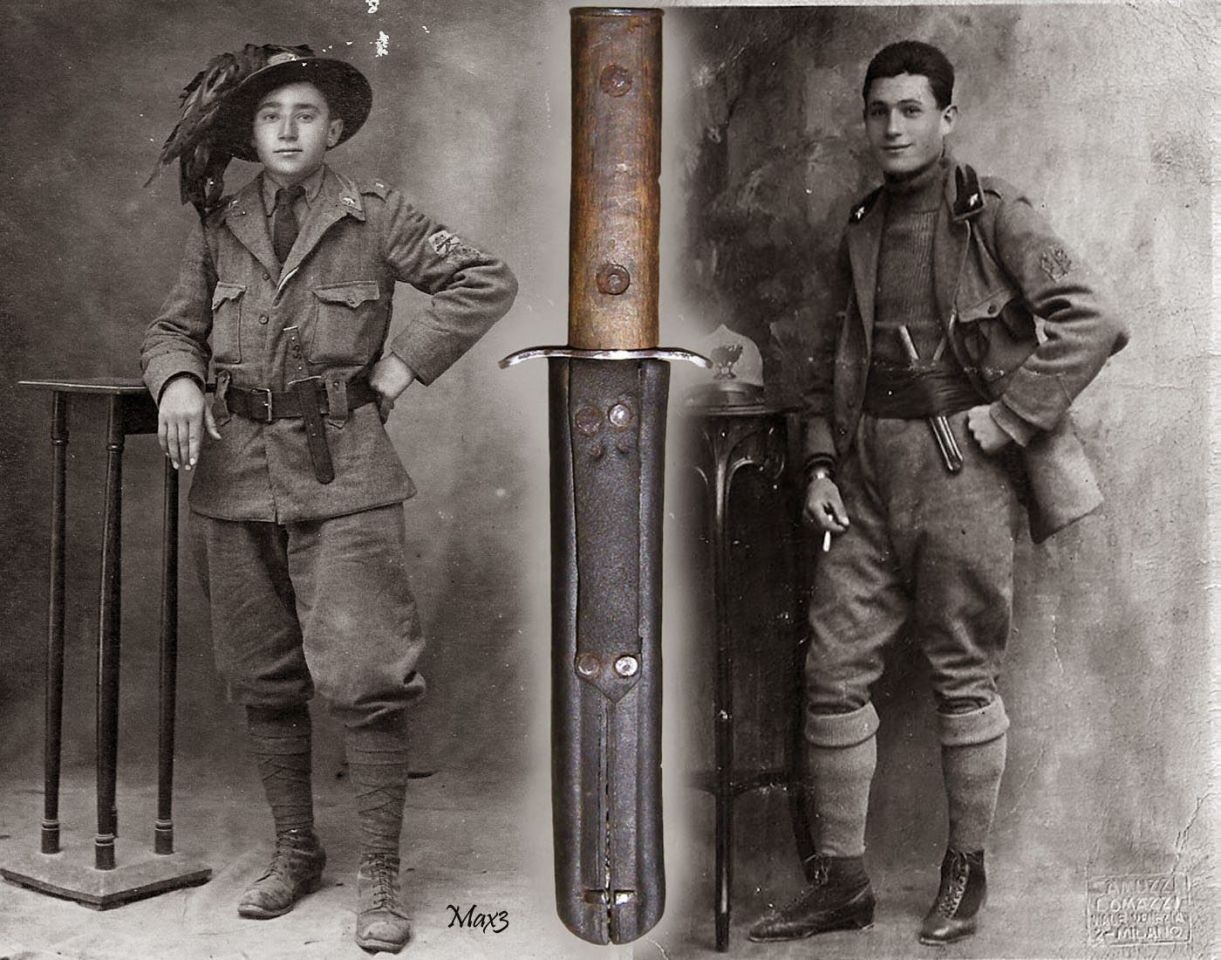 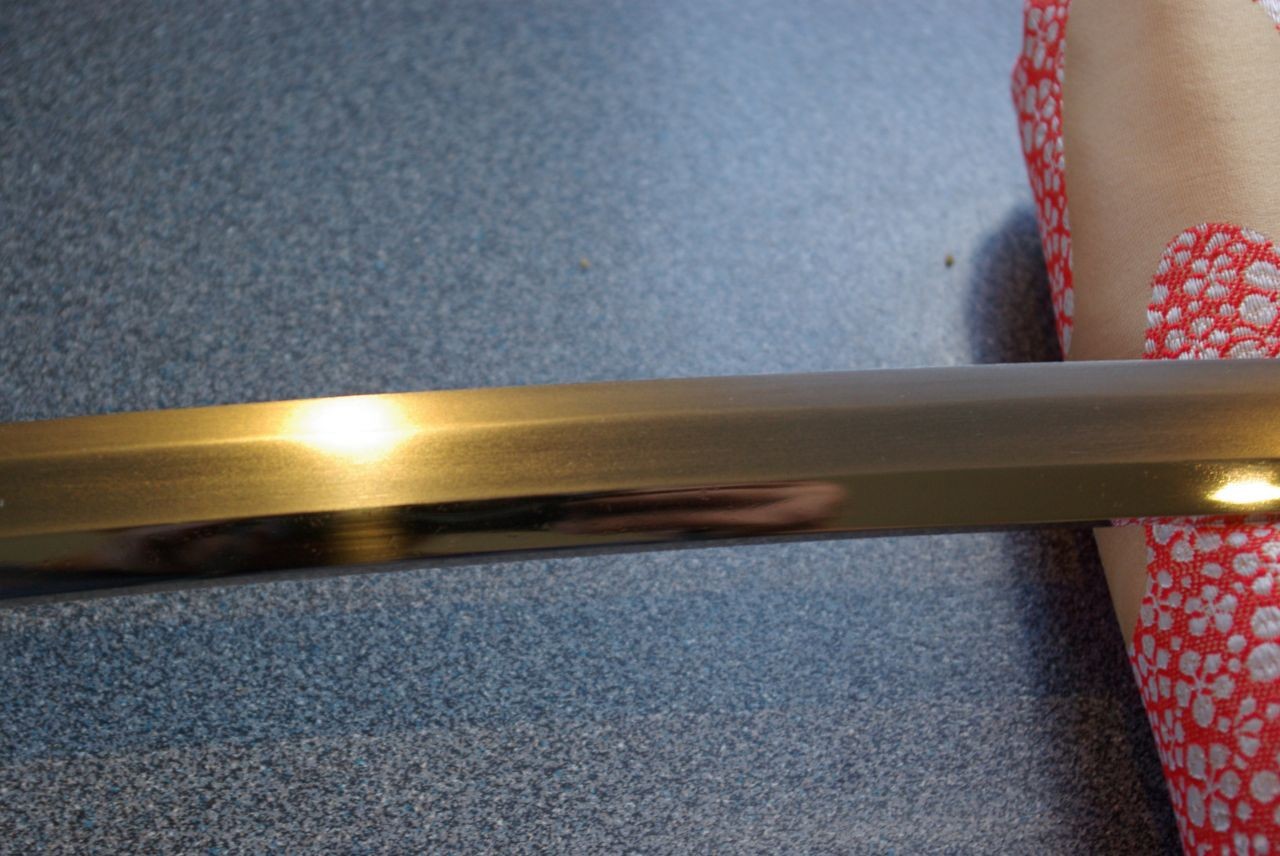 Fabulous Quality Gendai-To by Kuniyasu (国泰)
The blade is signed Kuniyasu 国泰. The temper line is suguba with konie active temper and has omaru temper at the point. In fresh Japanese polish. The sword is in its original early high quality Shingun-To mounts. Our polisher has commented that t...
Read More 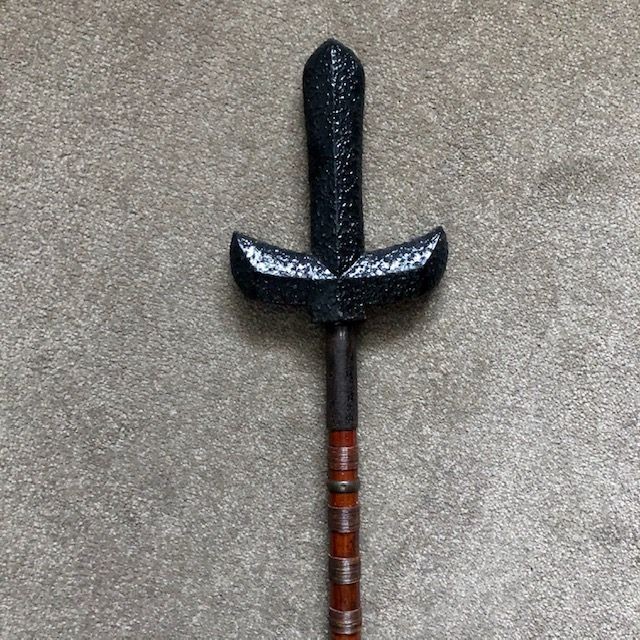 A Rare Signed 備前岡山住守吉 (1624-1644) 17th Century Jumonji Yari in Full Koshirae
Jumonji Yari in fresh polish and complete with Koshirae.備前岡山住守吉 (Bizen Okayama ju Moriyoshi ) c1624-1644. In fresh polish.A rare item.N.B. This item is over 7 feet long and cannot be posted. If you want it you will have to collect it from our shop or...
Read More 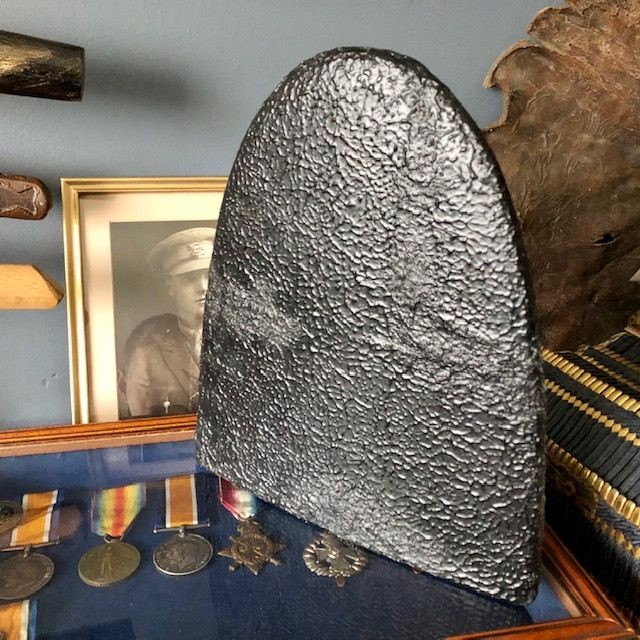 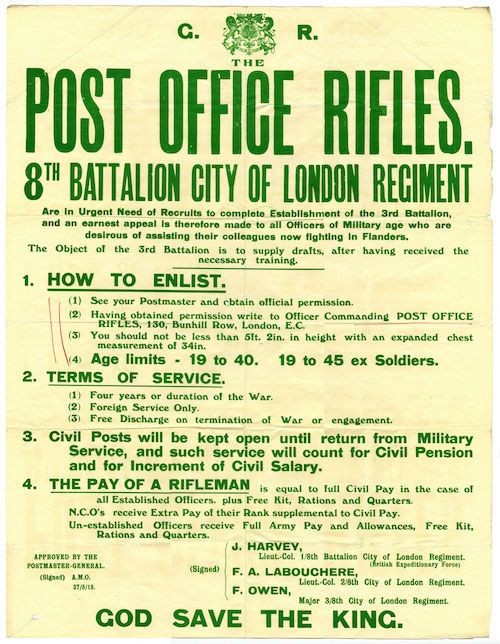 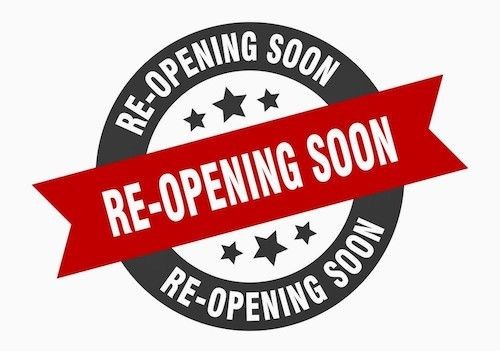 ***Re-Opening of Our Shop and Initial Business Hours***
We will be reopening our shop on:- Thursday 2nd July 2020 - Initially for 3 days a week: Thursdays, Fridays and Saturdays - Opening times: 0900-1500 hrsWe will increase our opening times back to our ...
Read More 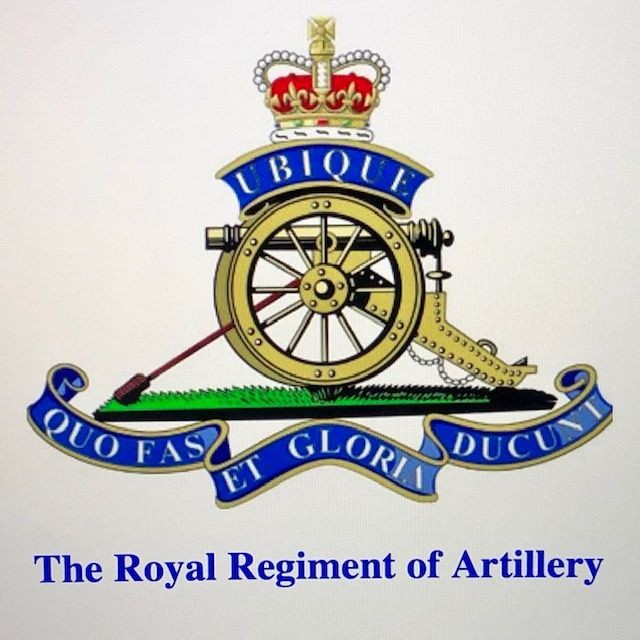 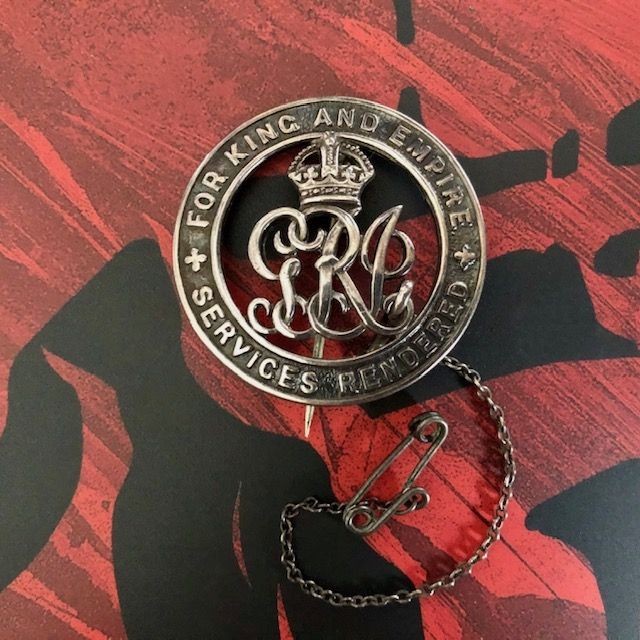 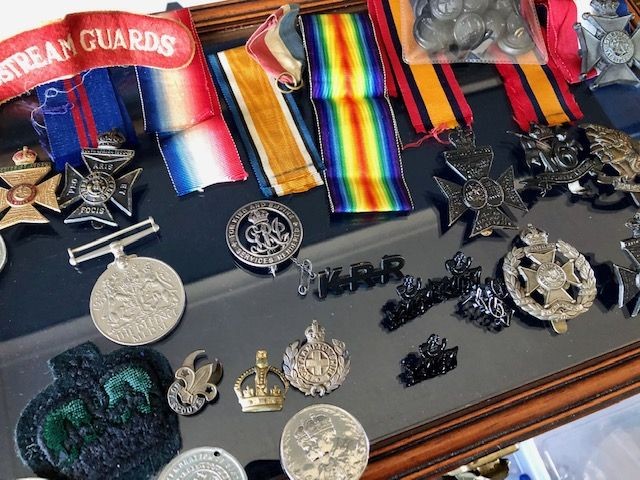