The bayonet was originally issued in two patterns, one with a saw back and one without. The saw back version was known as the S98/05 m.S. (mit Säge - with saw). Only 6% of S98/05 bayonets were made with the saw back.

At the beginning of WW1 it was found that the S98/05 had a problem when used with the Karabiner 98 rifle, the shorter barrel on this model caused burning and damage to the grips as the barrel finished before the vestigial muzzle ring so in 1915 it was decided to fit a steel flash guard to the back of the hilt to protect the grips. The bayonet was further modified by grinding off most of the vestigial muzzle ring and reducing the back of the tang.

As a result of allied propaganda, which claimed that the saw back was designed to inflict horrific wounds (which led to the mistreatment of German soldiers captured with a saw back blade) the decision was made in 1917 to cease production of the saw back version of the S98/05 and to grind off the saw from those already issued or to recall and re-issue them to non-front line troops.

This S98/05 m.S was made in 1915 by 'Weyersberg Kirschbaum & Cie, Solingen'and is marked accordingly on the ricasso. The spine bears the date stamp 15 and a crown over the letter 'W' and a partially struck inspection stamp. The wooden grip scales are in near mint condition.

質実剛健***Please be assured that we are still open for business via our website and are available on the telephone and email. We offer delivery on many items so do please contact us if you would like to place an order*** 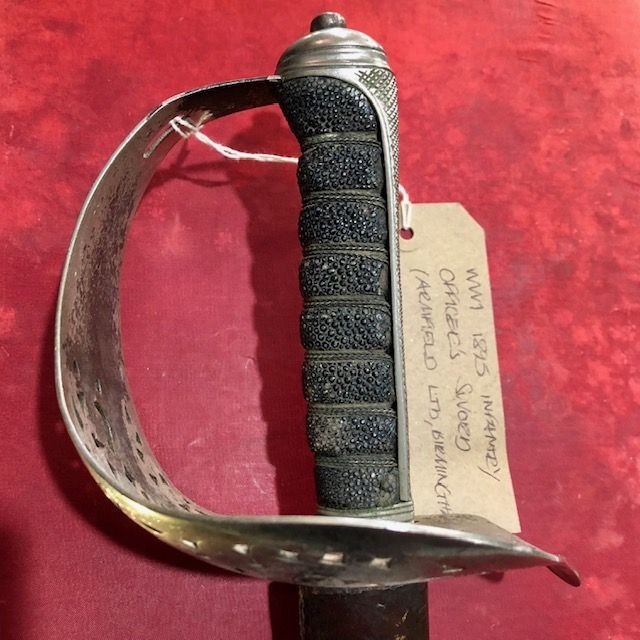 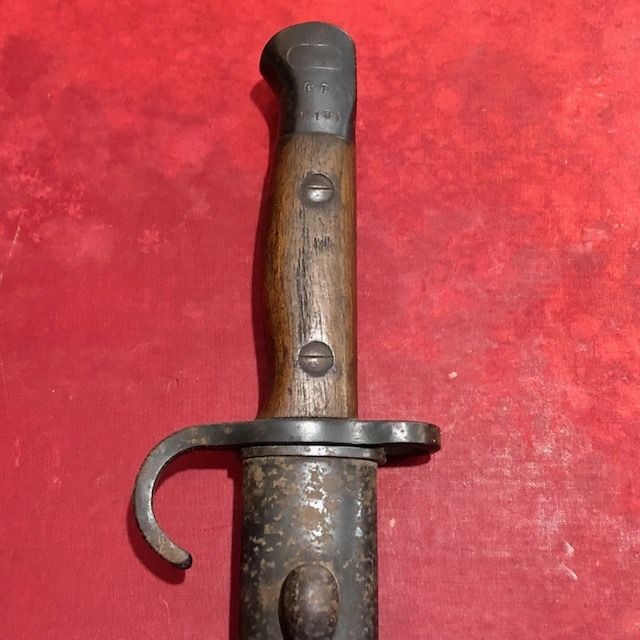 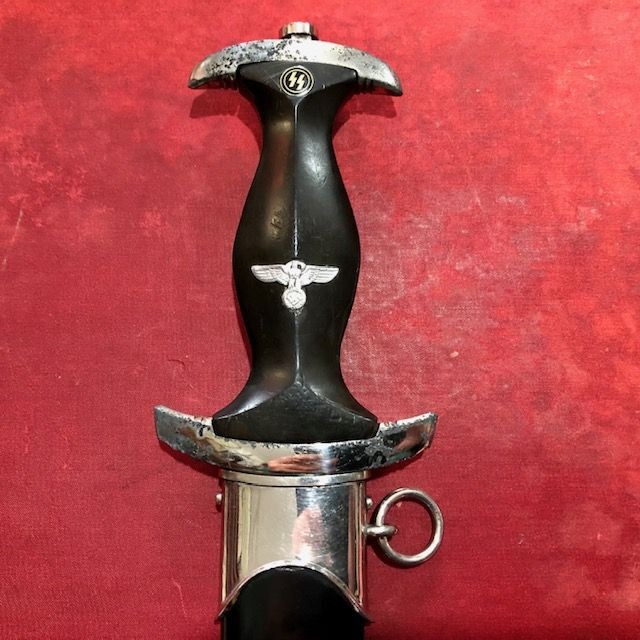