A superb and original russet iron (Tetsu-Sibiji) Yoroi. This armour is in very good condition for its age and is complete with a hand made oak armour stand, armour box and Menpo (face guard).

Kabuto: Russet Iron 24 plates Kabuto with imperial family Paulownia Kiri Mon to each Fukigaeshi. This relates to one of the following familes: Kinoshita Toshifusa, Ashimori of Bitchu, Katsuki, Matsudaira, Mori, Ogasawara, Niimi and Wakisaka et al (Chappelear, 1976: 7). The use of the Paulownia became very fashionable in Fujiwara and Kamakura eras. Ranking only to the Chrysanthemum, the Paulownia was exclusively associated with The Imperial Hosehold. by the time of Emperor Godiago, who conferred its use on Ashikaga Takauji, In time Takauji ordered its use by his clan. Later, Oda Nobunaga and Toyotomi Hideyoshi conferred it on their generals for brave and faithful service. After Hideyoshi's death, the popularity of its use declined, but its use was perpetuated by Daimyo and Hatamoto of the Toyotomi line (Chappelear, 1976: 7).

*Please note: This price does not include shipping fees. 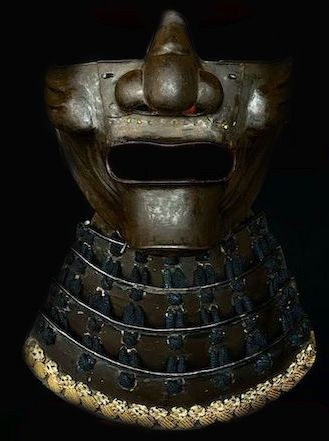 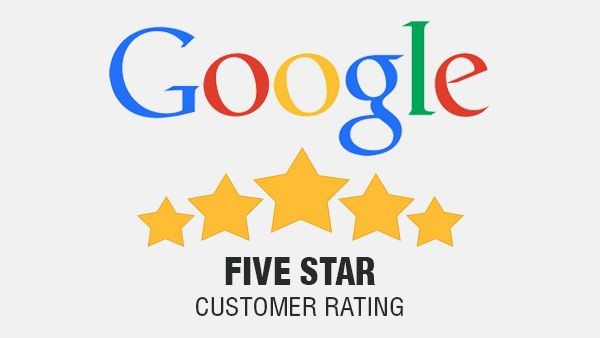 16/01/2021: Another 5* Star Google Business Review from one of our valued clients.
TP Great stock and easy to deal with, Neil was fantastically quick to ship and item was received next day, in the current climate, that's unbelievably good! 👍🏼 Armoury Antiques and Militaria - Thank you for your very kind feedback - much appreci...
Read More 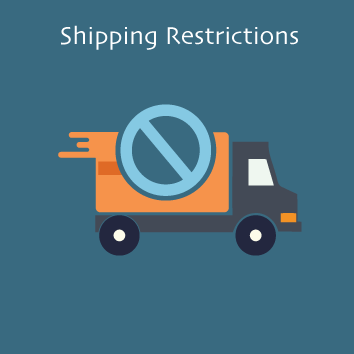 Nihon-To (Japanese Sword) Shipping to the United States Suspended.
Given the current global COVID restrictions and the difficulties in shipping to the US, as highlighted on numerous Japanese sword social media sites recently, we as a business have taken the decision not to ship to the US until further notice. Thank ...
Read More 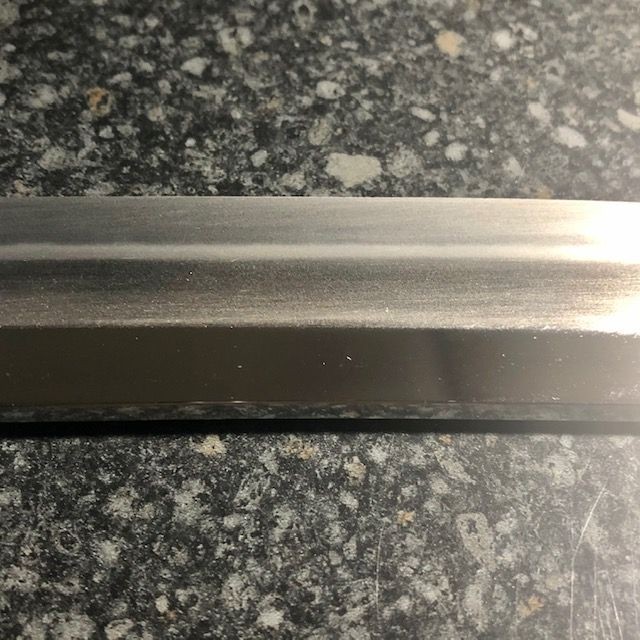 ***New In***Yasukuni-To Signed ‘Takenori’ (憲武) in Shingunto Mounts.
A rare Yasukuni-To smith made Katana in mint polish and early Shingunto mounts. Yasukuni-To are highly sought by collectors as traditionally made Gendai-To made by a small number of Tosho at the Yasukuni Jingu. I have owned many Yasukuni-To over the ...
Read More 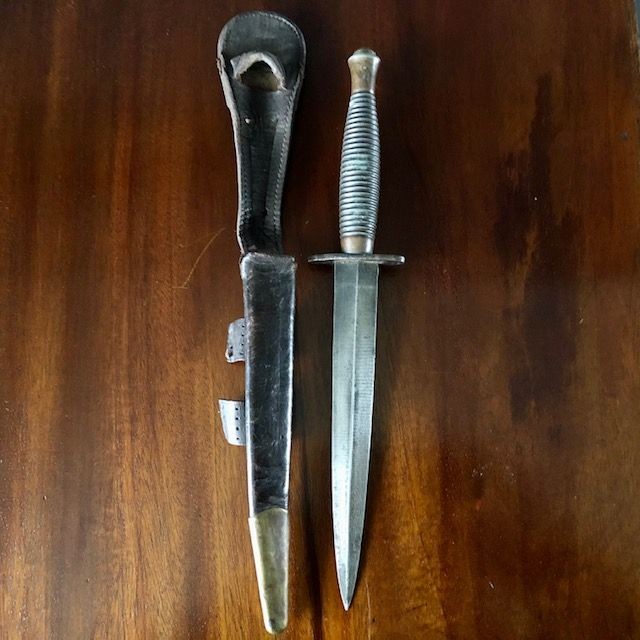 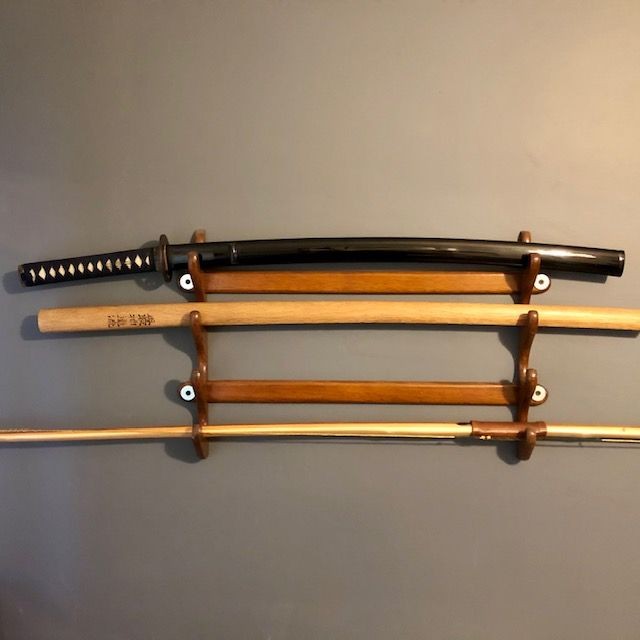 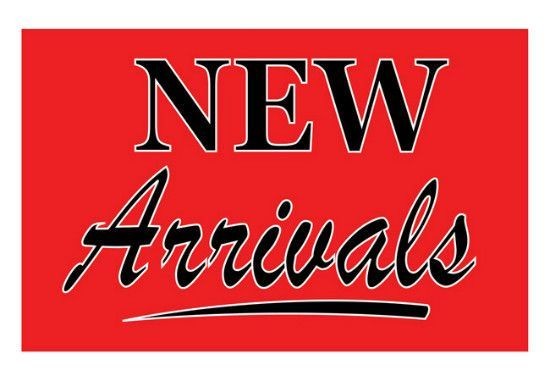 ***New In***Menpo - Edo period (江戸時代) in Urushi-Nuri (漆塗) Style.
A very nice Menpo dating from c1800 with urushi-nuri (漆塗) in black on the face of the piece and red urushi-nuri (漆塗) on the inner facing. Good un-restored Menpo in the UK are hard to find as many have had 'over restoration' and have lost almost all o...
Read More 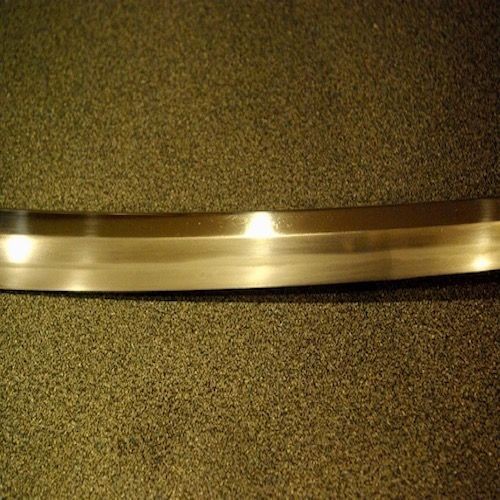 ***NOW SOLD***Yasukuni-To Signed 'Yasunori' (靖憲) in Shingunto Mounts.
A superb example here and a very rare find nowadays as Yasukuni blades are very highly sought and collected.  This example is in mint polish and ready to be enjoyed....
Read More

Please Note: We will require documentary evidence that you are over 18 years of age to comply with the current legislation when purchasing any edged weapons or antique flintlock/ percussion items.