HMS Argus was an aircraft carrier that served in the Royal Navy from 1918 to 1944. She was converted from an ocean liner that was under construction when the First World War began and became the first example of the standard pattern of aircraft carrier, with a full-length flight deck that allowed wheeled aircraft to take off and land. After commissioning, the ship was involved for several years in the development of the optimum design for other aircraft carriers. Argus also evaluated various types of arresting gear, general procedures needed to operate a number of aircraft in concert and fleet tactics. The ship was too top-heavy as originally built and had to be modified to improve her stability in the mid-1920s. She spent one brief deployment on the China Station in the late 1920s. 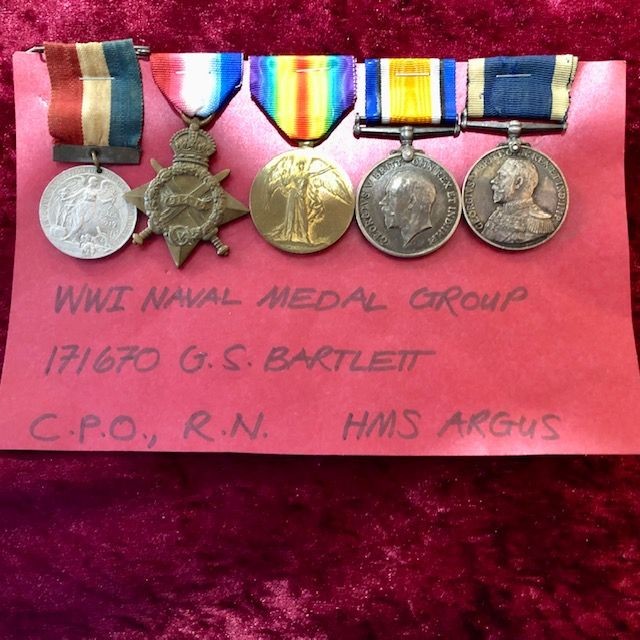 When you subscribe to the blog, we will send you an e-mail when there are new updates on the site so you wouldn't miss them. 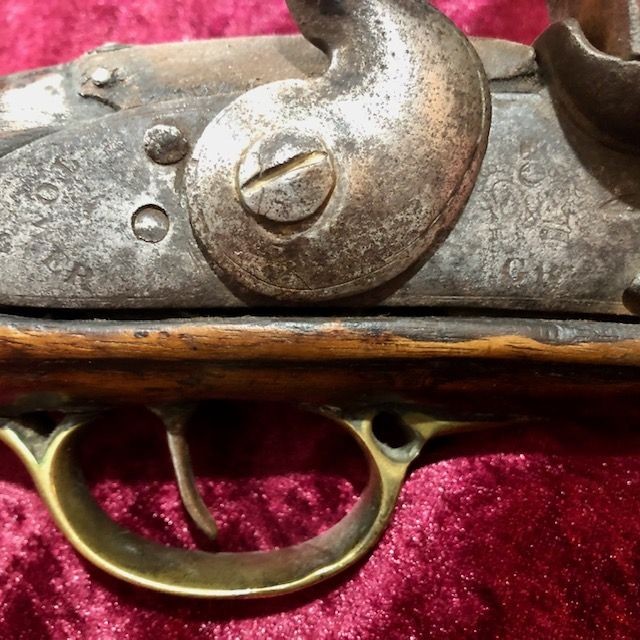 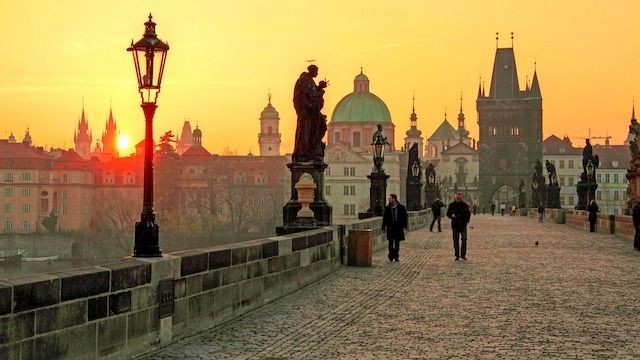 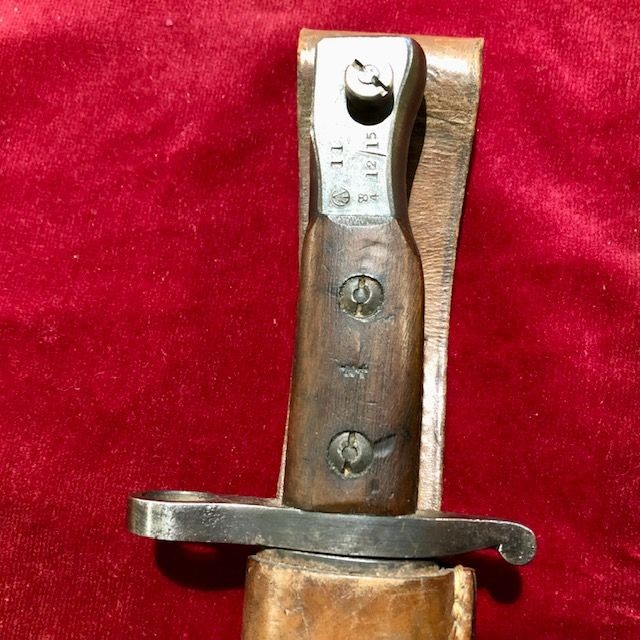 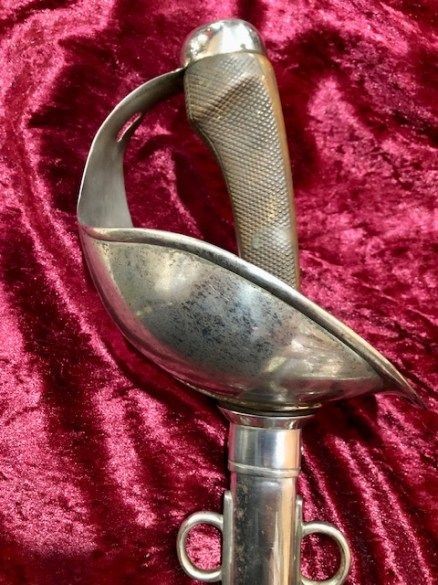 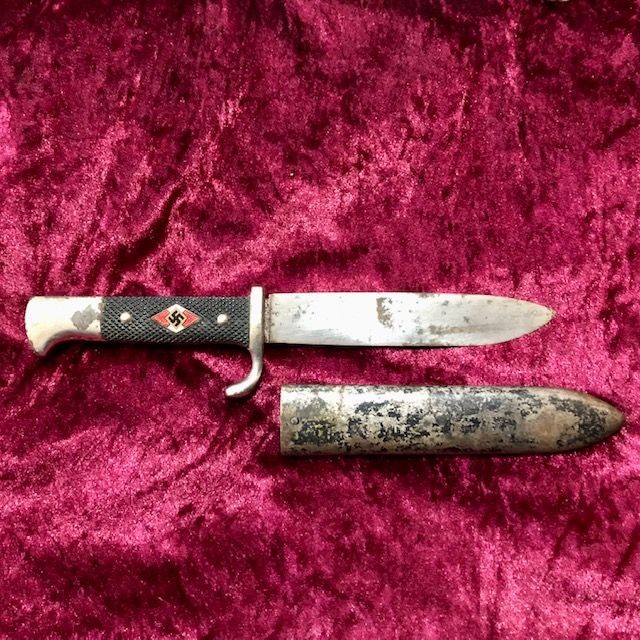 ***NOW SOLD***Early HJ Youth Dagger by 'J.A.Henckels'.
A super example in very good honest condition. A wonderful solid nickel early example that has never been cleaned and is in super condition. A beautiful patina has built up over the years. This dagger and the Luftwaffe 1934 pattern were brought ...
Read More 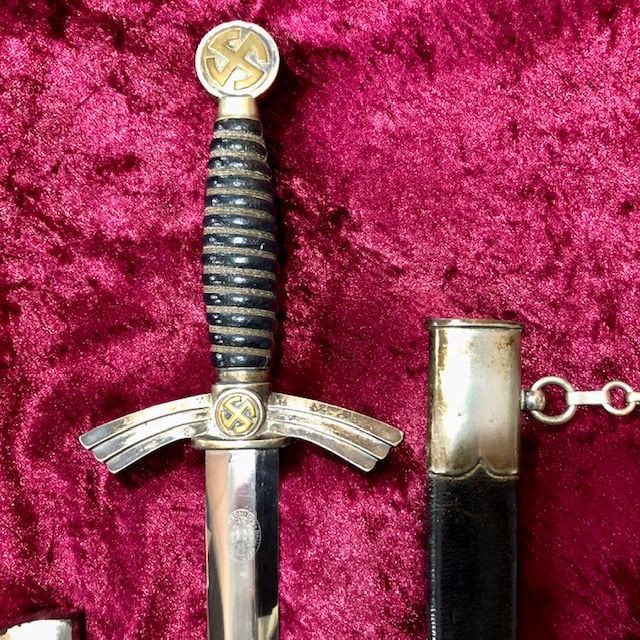 ***New In***Luftwaffe (1934) 1st Pattern Dagger by 'Paul Weyersberg'.
A wonderful solid nickel early example that has never been cleaned and is in super condition. A beautiful patina has built up over the years and some of the mounts are turning black in colour - wonderful.  This dagger and the HJ Youth dagger wer...
Read More 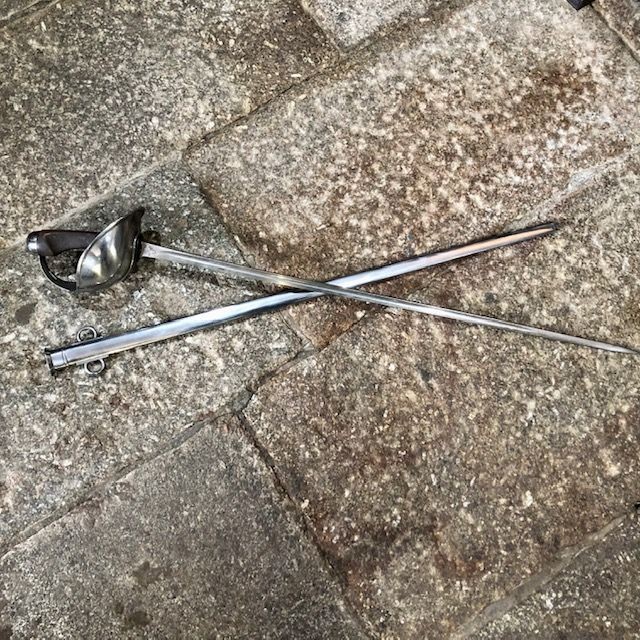 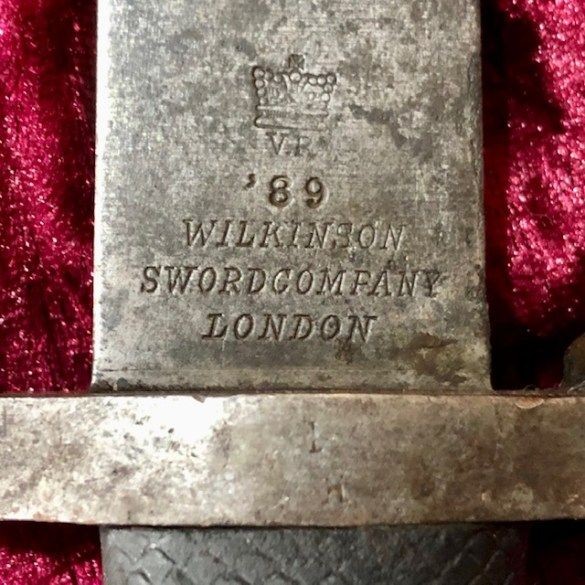